From Heavyweights to War Heroes… 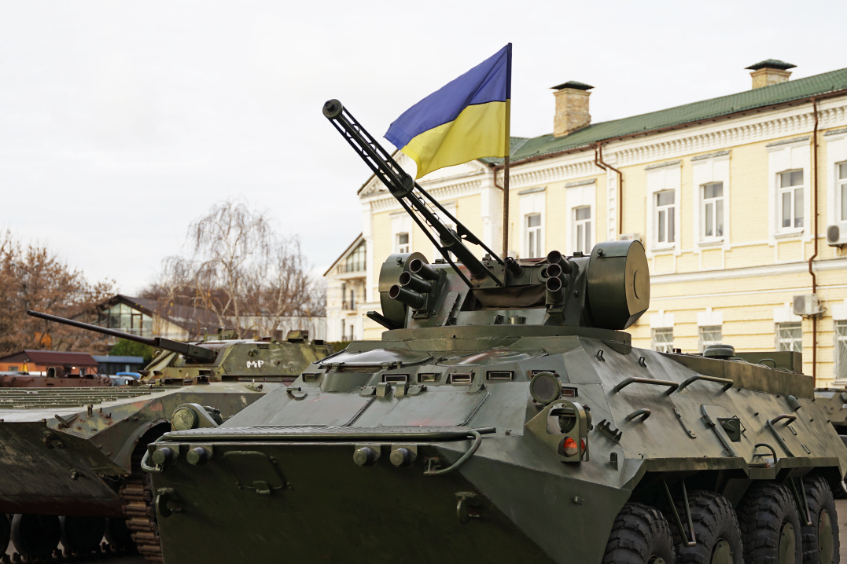 Ukraine has been in Russia's crosshairs for decades. From being part of the Soviet Union to the 2014 annexation of Crimea to 2022's invasion – Ukraine has been forced to defend itself more than once. The nation's heavyweight boxers, legends of their time, are staying behind to fight the good fight.

As millions of refugees flee into the West, stars like the Klitschko’s, Vasily Lomachenko, and Oleksandr Usyk are defending their homes. Why? Because these boxers in the Ukraine war are firmly committed to their homeland. Like ancient heroes of aeons past, the nation’s most stoic fighters are taking to the streets. Who are these warriors taking a stand as Putin advances? 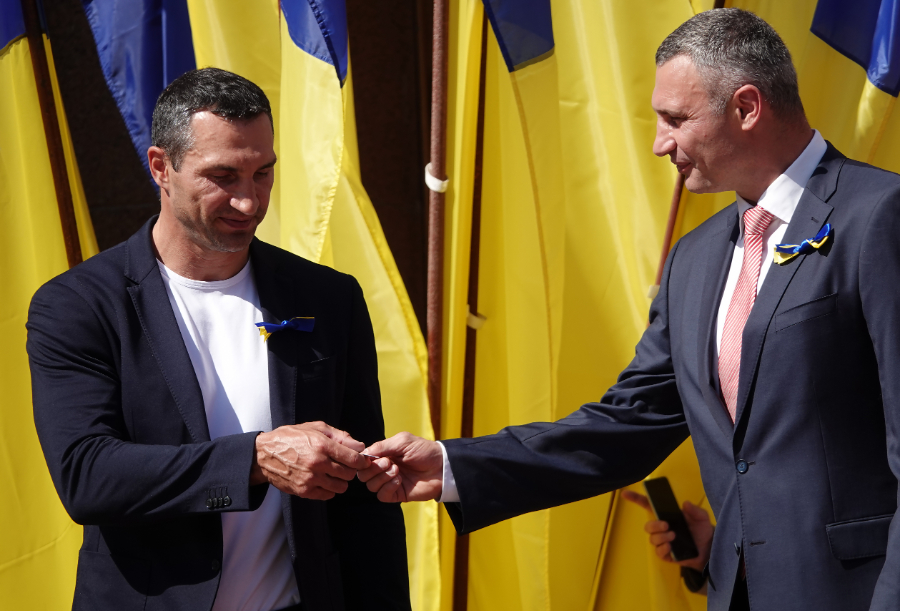 Holder of two heavyweight belts, Wladimir has been in active service since 2022. In February, he took to social media to condemn Russia’s actions. According to him, “words are followed by missiles and tanks”. He’s aware of the destruction that stares him down, but he has stood by his commitment to ward off Russia and defend Ukrainian freedom and democracy. Wladimir doesn't act for theatrics – he is a fearless fighter who lives to prove what he and his country are made of.

Mayor of Kyiv since 2014, Vitali is determined to shield his nation from aggressors – just like other Ukraine boxers fighting. According to him, this fight is about Ukraine’s future. Speaking to Sky News, Vitali said that it is a “big privilege” for men to give their lives to their nation. But Klitscho doesn’t just talk big. He has been on the front lines, rifle in hand, with doctors, actors, and ordinary citizens. He plans to fight until the end. 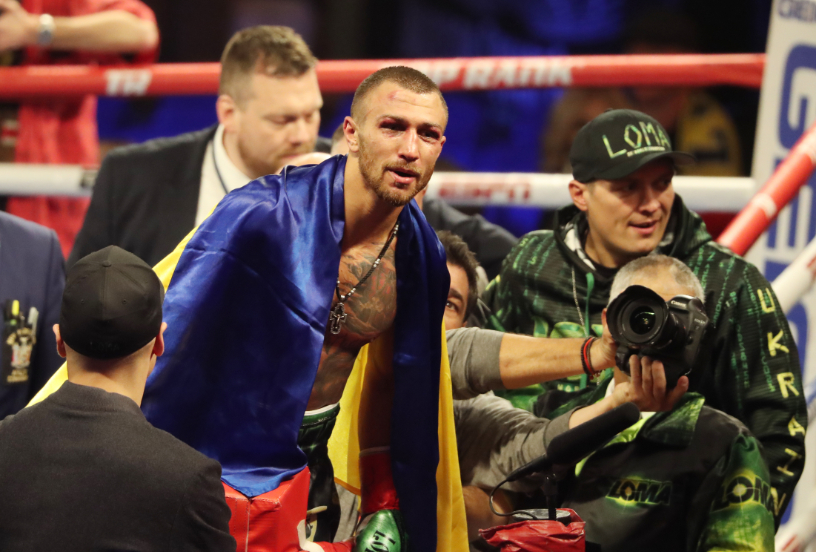 Lomachenko was due to fight George Kambosos in March. Then, his plans changed. Today, he's enrolled in Ukraine's territorial defense battalion. In Greece, when the invasion started, Lomachenko travelled through Bucharest and Romania to be with his family. Now, he has a rifle in hand and has donned military fatigues. This is about more than his family; this is about his home. He counts several Ukrainian athletes who stare with gritted teeth at Putin and his invaders. 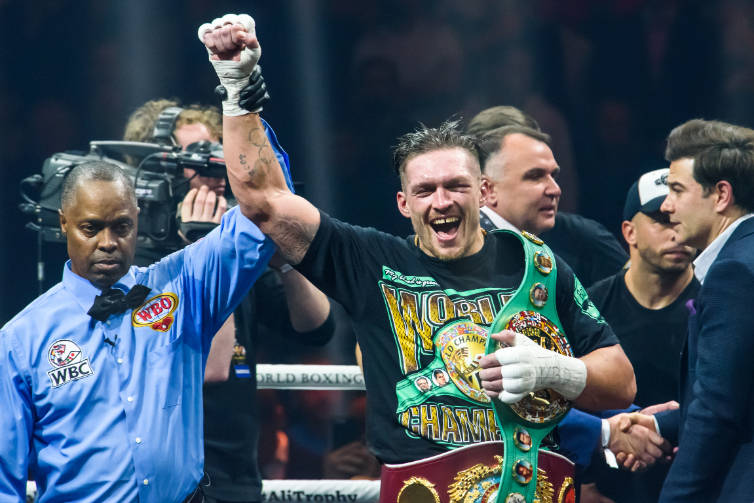 Last year, Usyk defeated boxer Anthony Joshua to claim a heavyweight title. Today, he's equipped with tools to neutralize Russian enemies. The conflict has had a profound impact on his loved ones, he says. Speaking to Profiboxing this month, the boxer claims that his house was "shot at", his gate was broken down, and some of his neighbors were dragged away. Like his nation's greatest heroes, Usyk refuses to let invaders advance an inch.

Vladimir Putin is in a deadlock. His forces are advancing slower than expected, and he’s facing multiple catastrophic losses. Boxers in the Ukraine war are hitting Putin’s pressure points and slowing down his advance. The courage displayed by them is admirable not only to sports fans, but to people who believe in justice.